euroKapija: Competition for the best young farmer in EU 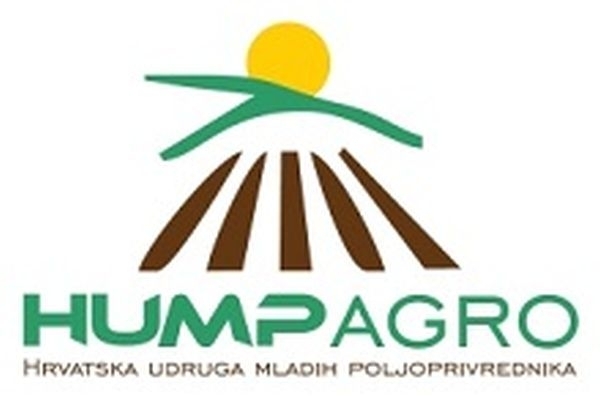 The European Parliament will hold on 28 and 29 January 2014 the second Congress of Young Farmers of the European Union. The purpose of the conference is to provide support to young European farmers, their networking and presenting the most successful projects before more than 400 young farmers from the EU.

For the first time, young Croatian fishermen and farmers will have the opportunity to compete for the best farmer of the EU and win € 10.000, and the sum of € 7.500 will be provided for the most viable project as well as the most innovative young farmers from the EU, on which occasion Dubravka Šuica will bring total 10 young farmers from all over Croatia to attend the closing ceremony at the European Parliament.

The competition can be applied by young ranchers, farmers, winemakers, growers and fishermen under the age of 40. There are currently 18 member states of the EU that have an ambassador of young farmers. The contest is open until 3 January 2014.

See the original article on this link.