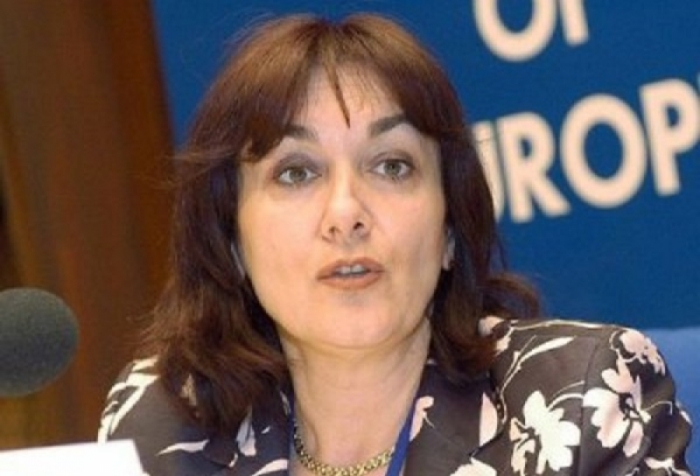 Croatia's two members of the European Parliament, Tonino Picula of the Social Democratic Party (SDP) and Dubravka Suica of the Croatian Democratic Union (HDZ) proposed that the restitution of cultural assets should be a part of criteria for European Union accession negotiations, and they expressed this stance during the EP discussion on the topic "Return of cultural objects unlawfully removed from the territory of a Member State" in Strasbourg on Tuesday afternoon.

The existing directive of the European Parliament and of the Council on the return of cultural objects unlawfully removed from the territory of a Member State can be applied only on cases since 1993, and both Croatian MEPs pushed for applying the directive also to the cases prior to 1993.
Cultural property restitution must be a part of negotiations on the EU membership, Picula said during the plenary session. Despite many protection measures, smuggling of cultural assets is still one of the most prevalent form of illegal trade, with 40,000 cultural objects being smuggled within the Union at the annual level, the SDP MEP said. Croatia, the EU newcomer, would like to see the application of the relevant directive being extended back before 1993, Picula said.
He recalled that during the 1991-1995 Homeland Defence War in Croatia, 22,829 artefacts from museum and 3,097 other cultural objects had been taken from the country. A considerable part was given back to Croatia by 2008, but since 2008 only 100 cultural objects have been transferred back to Croatia, Picula said.
In February HDZ MEP Suica asked the European Commission to help accelerate the restitution of Croatian cultural assets such as artefacts from museums, places of worship, monasteries and private galleries which were taken to Serbia during the aggression against her country.
Suica told the European Parliament on Tuesday that the existing directive was bad for Croatia as it did not regulate the restitution of cultural objects stolen from Croatia before 1993. Now when Serbia is an EU candidate, it is an opportunity to regulate and settle this issue, Suica said.
http://dalje.com/en-croatia/croatian-meps-for-return-of-cultural-objects-as-condition-of-eu-entry-talks/506208
Tweet
back to top