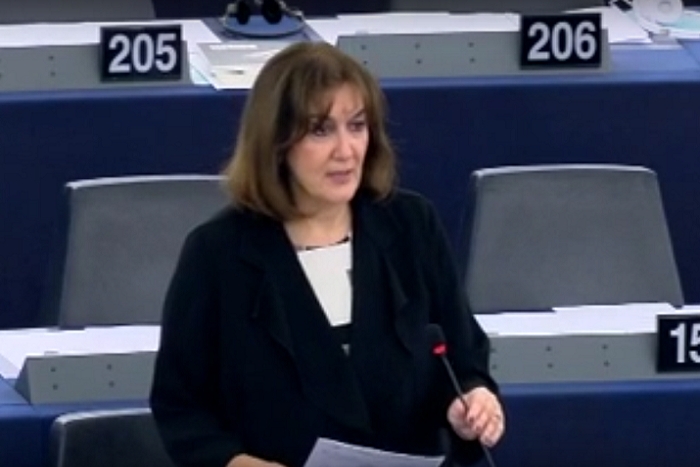 Progress in deciding how the Paris climate agreement is to be applied by its 197 signatory countries and the “Marrakesh Action Proclamation”, approved last week at the UN climate change conference (COP22) in Morocco, was debated on Wednesday morning with EU climate action and energy Commissioner Miguel Arias Cañete and with Slovak State Secretary Ivan Korčok, representing the Council Presidency.

˝A year later, Paris finds itself in a new phase, and it is the implementation of what was agreed. The figure of 118 signatories indicative and results have been achieved, therefore I think that the conference in Marrakesh served as a strong political declaration. However, one should take into account the recent statements of the climate change sceptic Donald Trump. I do not think that he will do what he said in the campaign, but in any case we Europeans remain committed to protecting the Earth. We are at a turning point and it is high time to reduce greenhouse gases and become more energy efficient,˝said MEP Šuica during the debate.

According to data from the Ministry of Environment, Croatia is preparing the documentation required for the process of ratification of the Paris agreement and plans to ratify it at the beginning of 2017.