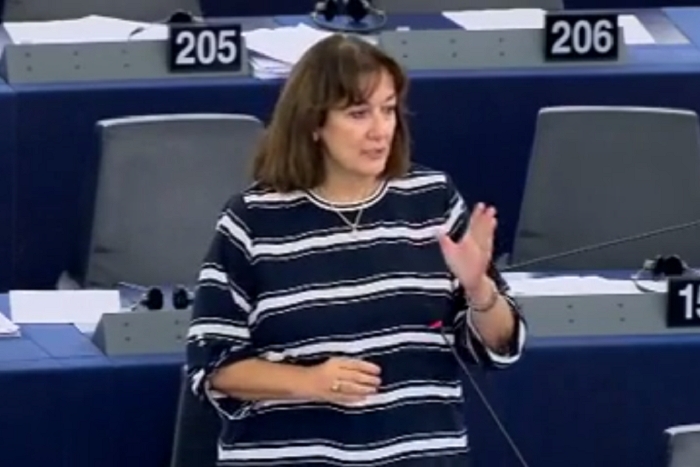 Two days before a meeting of heads of 27 EU countries in Bratislava, at its first plenary session after the summer recess, the European Parliament held a three-hour discussion on the EU's course, which included Juncker's annual address.

The discussion focused on migrations, Brexit, security and young people.

Speaking of Europe's fundamental values like freedom, democracy and the rule of law, he stressed the importance of preserving the European way of life, noting that that required protecting Europe's borders and security.

Europe is a continent of tolerance but not to the detriment of security, he said, stressing that Europe prospered from its diversity.

The EC does not advocate the establishment of a European state but stresseses that the EU is a very complex association that should be explained to its citizens, he said, among other things.

Suica, a member of the Croatian Democratic Union (HDZ) and the European People's Party (EPP), spoke at a plenary session of the European Parliament in Strasbourg, supporting EPP chair Manfred Weber's call for putting an end to cheap populism from Brussels, Suica's office stated.

She said that it was not enough to speak only in Strasbourg but that positive rhetoric must be heard in all national parliaments.

"Even though Europe may be shaken after Brexit, that does not mean that it is in danger. I support a common foreign and defence policy but we cannot solve problems only in Berlin or Paris, but also in Madrid, Lisbon, Athens as well as in Zagreb," Suica said, confident that with Plenkovic as the new Prime Minister, Croatia would contribute to the new common foreign policy.